Having found my travel rhythm, I cycled through France, Belgium & Luxembourg to Germany with my dad. Stopping in Holland first, I then continued to Denmark. Over five months the journey took me all the way up the Norwegian coast (even up to Svalbard!), back down through Sweden and then across the Gulf of Bothnia into Finland. I made it up to Lapland before travelling south to Klaipėda, Lithuania, via Estonia & Latvia, for a ferry which took me back to Germany. From Kiel, Germany, I was able to make it home for Christmas. 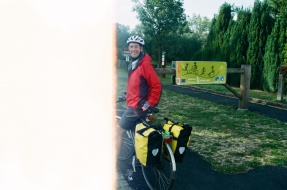 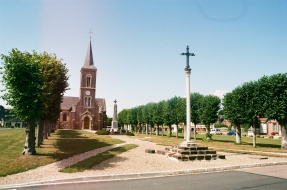 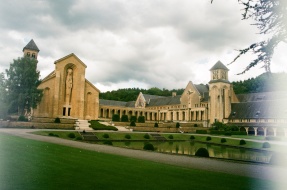 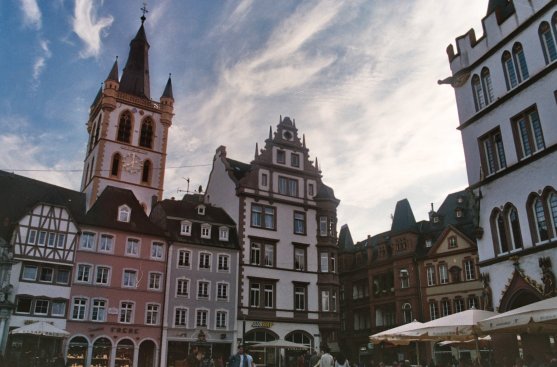 near the Universiteit van Amsterdam, considering how different life might be had I taken the place I was offered to study here

A windmill near Groningen 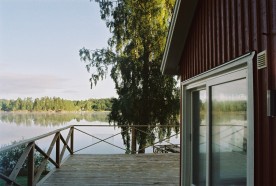 Påholmen, near Borås. I was able to visit this gorgeous place thanks to a chance meeting in Gothenburg

Approaching Trolltunga. Camped the night in a cabin at the summit thanks to a chance encounter with a mountain guide and his spare set of keys!

Bergen. View from my host’s window whom I met in Voss!

After a 24 hour train journey up the Norwegian coast, leaving Bodø by ferry 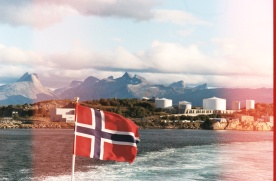 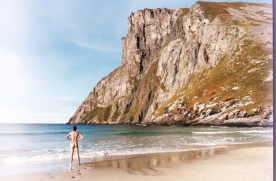 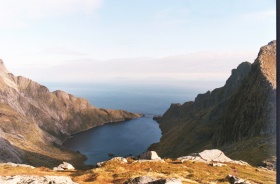 Djupfjorden. The Lofoten islands have proven an absolute tour highlight

My host, and pirate-y inspiration: Opal

After a hitchhiking adventure up to Nordkapp, returning via the famous Hurtigruten ferry

Svalbard. A higher population of polar bears than people! 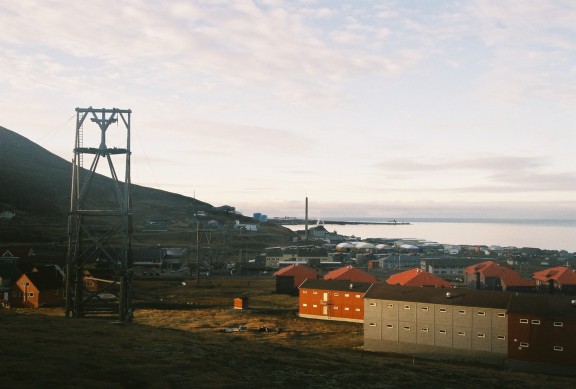 Longyearbyen, the northernmost settlement on this planet. 78° north

A quick detour out to Pune, India, to perform with Bollywood duo Ajay-Atul?! 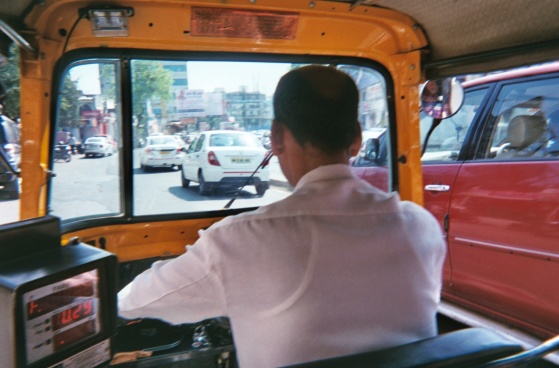 Back on track – Domkyrka, Uppsala, Sweden 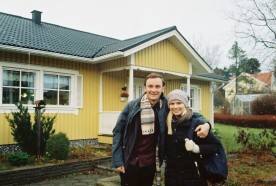 My friend Marianne joins the adventure – hitchhiking in Lapland

The most isolated hostel I’ve found yet – Raudanjoki, Lapland

The cabin I stayed in in Sami country. No running water, but a frozen lake next door and a sauna; what more do you need?

Frosty, icy, cold as can be 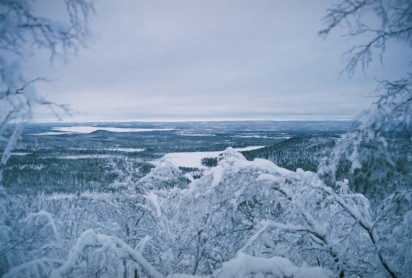 After a sleeper train south, the view from the Pyynikki Observation Tower, Tampere 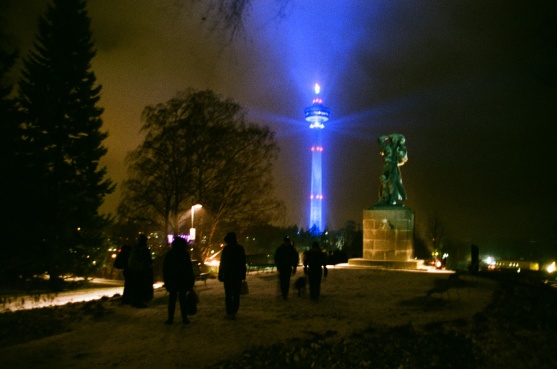 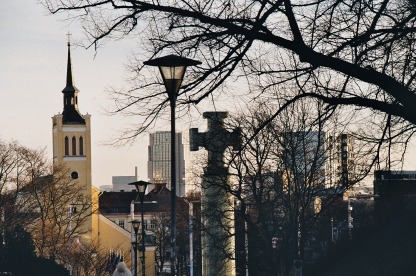 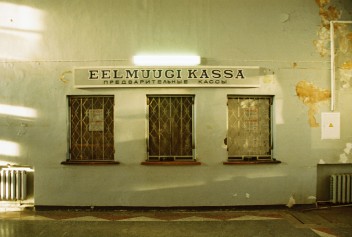 I travelled to the Russian border. Here’s the ticket office in Narva

A market in Narva. The town is 94% Russian speaking 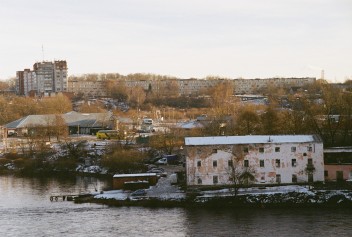 Looking across the River Narva 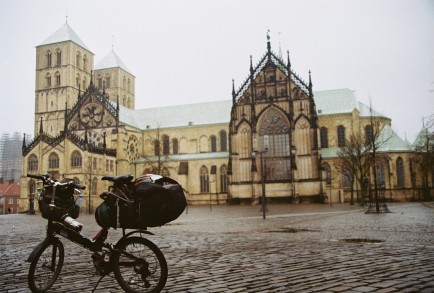 A pitstop in Münster, Germany. The St.-Paulus-Dom

I visited my old friend Marlowe in his new home in Den Haag. Here he is inside the Dutch parliament building

Enjoying the content? Consider becoming an official supporter of the Busk the Globe project here: Become a Patron!