This four month tour began by piggybacking on to a friend’s interrail trip. We travelled through Switzerland to Italy by train, on perhaps the most scenic railway in the world, in an open caboose! After performing at the Ferrara Buskers Festival and some exploration of northern Italy, I cycled through Tuscany to Siena. A marathon bus journey took me to Luxembourg for a friend’s wedding and from there I cycled to Frankfurt & Munich. Travel through Austria led me into Slovenia to start my Balkan tour. My sister joined the adventure here. We ambled down the whole spectacular Croatian coast, inland through the fascinating country of Bosnia, stopping briefly in Serbia before arriving in Transylvania in Romania. Beth departed here, and I travelled on into Moldova, Bulgaria, and back in to Serbia. My journey by rail back to the UK granted me short stops in Budapest, Bratislava, Ljubljana, Padova & Paris along the way. 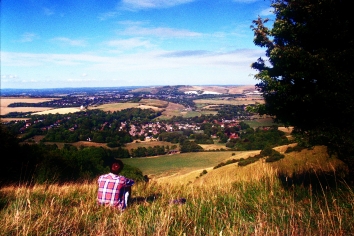 Enjoying the scenery back home before the trip begins. The South Downs National Park, overlooking Lewes from Kingston Hill

I joined my friend Ellie’s interrail trip. We wild camped the night next to a stunning lake in the middle of nowhere in Switzerland.

Lucerne, seen from the Zeitturm

Quick detour to visit Liechtenstein. Hitchhiking, with Gonzen Peak in the distance 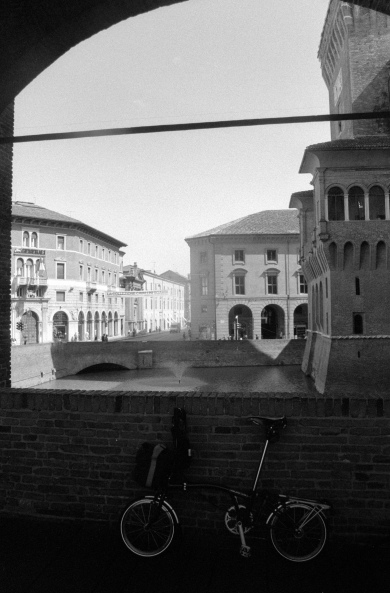 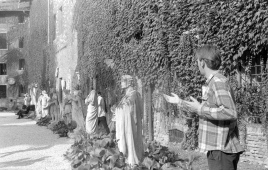 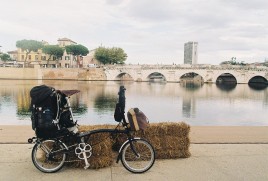 Arezzo. A big party the night before, it seems 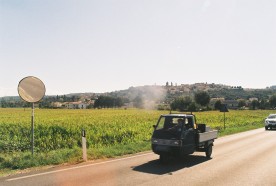 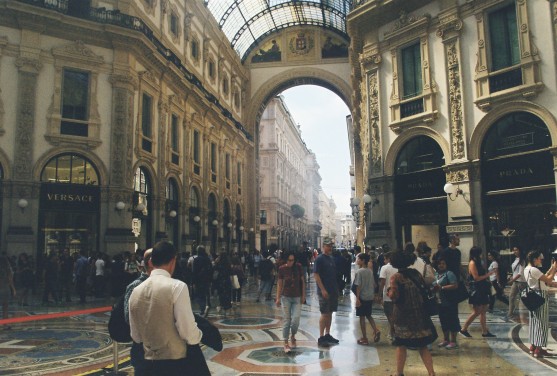 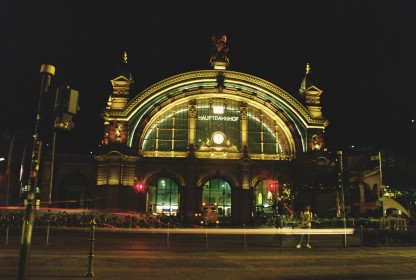 Millenials doing their thing during the Volksfest in Graz, Austria

Graz, as seen from the Schloßberg 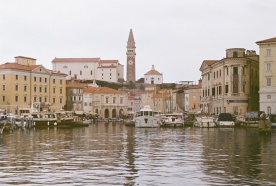 Sailing in to Piran 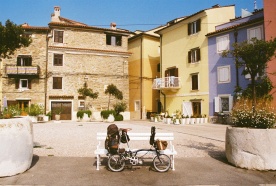 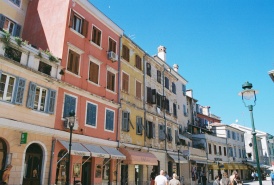 Arriving in Rovinj, Croatia. (Or is it Venice?)

The only other person I could find at the station.

Changing trains at Vršac, on the Serbian/Romanian border. Preceded by an absurd journey to the wrong bus station back in Sarajevo and a very questionable free taxi ride which got us back on track. This followed a laughable shack of a train that wobbled us across into Romania 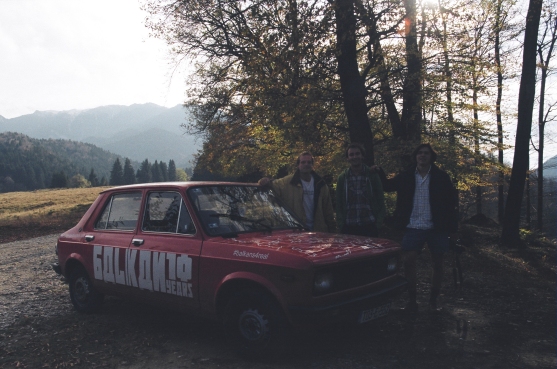 A boozy weekend with friends for my birthday in a chalet near Brașov, Romania

Not far from Sibiu, in Transylvania 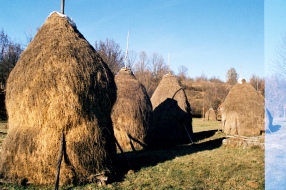 After a few days of roadtripping in Romania with an Italian backpacker I met, we took a sleeper train to Moldova. It had an average speed of 30km per hour, which I later discovered was because at the border, at 4am, it took an hour to literally separate and lift each carriage to change the train gauge!? Very much inside the scope of Soviet influence here, in Chișinău rail station.

Cycling across the Danube on this huge 2 mile bridge, the odul Prieteniei Giurgiu-Ruse

Arriving in Bulgaria and making new friends quickly in Ruse 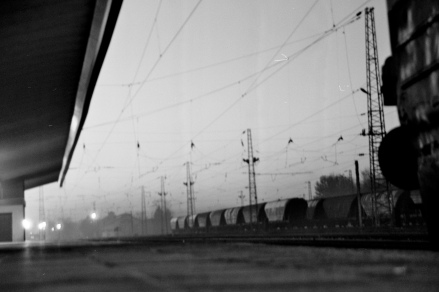 A hazy sunset whilst changing trains near Veliko Târnovo

The Ancient Theatre of Philippopolis, Plovdiv

The view from Nebet Tepe park

A car tramples over the cobblestones

Belgrade City Hall in a bit of a blizzard, Serbia

Shoes on the Danube Bank